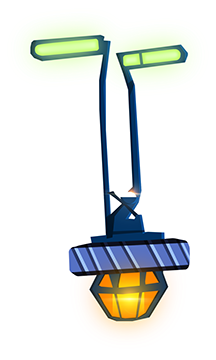 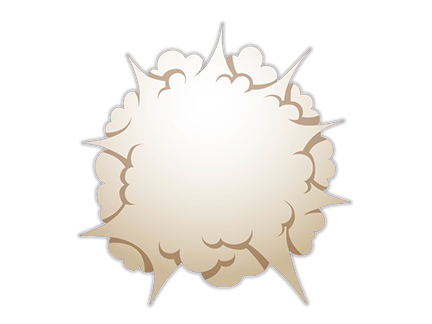 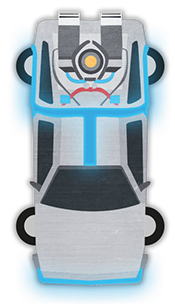 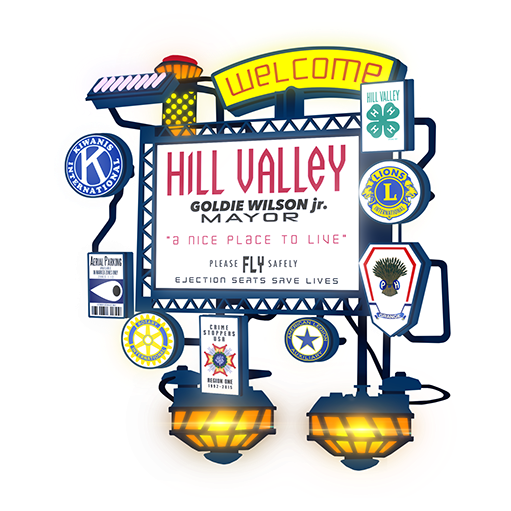 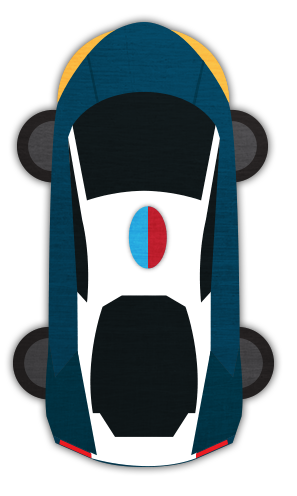 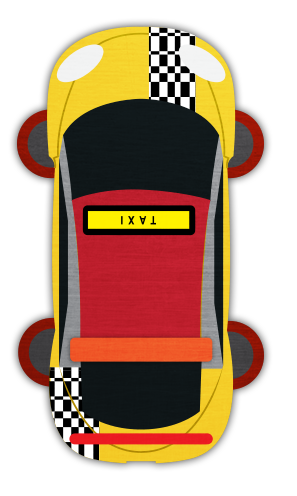 In Back to the Future 2, we see a number of high-tech gizmos and gadgets, some of which are readily available in our very own 2015.

The older gentleman who chats with Marty about the Cubs winning the World Series appears to be holding a very iPad-esque device. We also see Marty Mcfly’s kids with some cool looking Google Glass style personal devices. They use them to watch content and receive calls, not unlike the mobile phones of today.

They also seem just as obsessed as people are today, not even putting them down at the dinner table.

Does the scene in which Marty McFly Snr has a conference call with Needles really look that futuristic today? It’s basically just Marty having a Skype conversation on his flat screen TV.

Marty Mcfly Jnr looks equally at home with his multi-channel TV information overload; he isn’t satisfied with just one display, he wants to view a multitude of content at once.

Whilst the Black & Decker Pizza Hydrator is yet to enter our homes, we do live in a 2015 where instant meals are popular.

The 2015 of Back to the Future’s world, although very futuristic, does still feel very 80’s. But what is interesting about popular culture is how fashion and music styles come and go; we would argue that our very own 2015 is still very much influenced by the era.

The 80’s sound of music is back in, with bands like Chvrches, Hurts, and Years and Years heavily influenced by the synth sounds of that decade.

Some of the fashion from the film wouldn’t look too out of place today either - we concede Griff’s gang would look slightly strange walking down the street, but Marty Mcfly Jnr and some of the background characters sport some familiar looking clothing.

In the film, it seemed so cool that you could use your finger print to enter your house, but now we have this on our phones and laptops it's doesn't seem that mind blowing. Still, wouldn’t it be cool to be able to pay for items & enter your house with just your thumbprint? It would save trying to remember your pin or find your keys...

The film also features a prescient use of drone technology: we see drones dog walking, and a drone press camera that swoops down and instantly captures Griff and his gang’s hoverboard incident.

​Alas, despite a few hoaxes and a very valiant effort by Lexus, the hoverboard as it appears in the film is not yet with us. But we live in hope! The hoverboard was by far the coolest bit of tech in the film. The attempt by Lexus to recreate it is out-standing and beautifully done, but until we can pick it up at Toys R Us at a reasonable price, we won’t be satisfied. 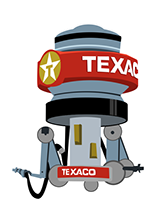 In Café 80s, the retro-themed diner, the staff are long gone, replaced with self service automation. Orders are taken by Ronald Reagan, Ayatollah Khomeini and Michael Jackson, as Max Headroom styled characters, ready to serve your needs.

Our self service checkouts of 2015 may not be as cool, but they can be just as annoying.

The JAWS 19 gag, a joke aimed at the film’s producer Mr. Steven Spielberg, is relatable today as a precursor to the oversaturation of sequels, reboots, & 3D gimmicks that we currently see in our cinemas.

Would a film as original as Back to the Future get made today? 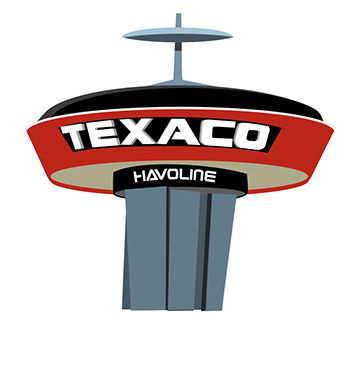 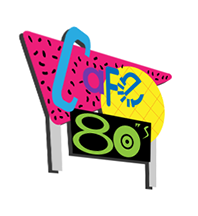 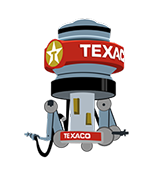